Helium (HNT)’s uptrend remains amidst the heightened level of fear in the crypto market.

Helium (HNT) Is Trading Sideways While Holding Its Ground

Helium (HNT) is a decentralized blockchain aiming to utilize the Internet of Things (IoT) devices to create a network that is built and operated by people.

HNT had a breakout to the upside in November 2021 more than doubling its price from $26 to $59 in the span of just 2 weeks. It then came down all the way to its breakout level of $26 and this time it found support there and the current price is at around $35.

According to Crypto Fear & Greed Index, we have an extreme fear reading of 10. We will see how Helium is holding up in this environment of extreme fear in the crypto market. 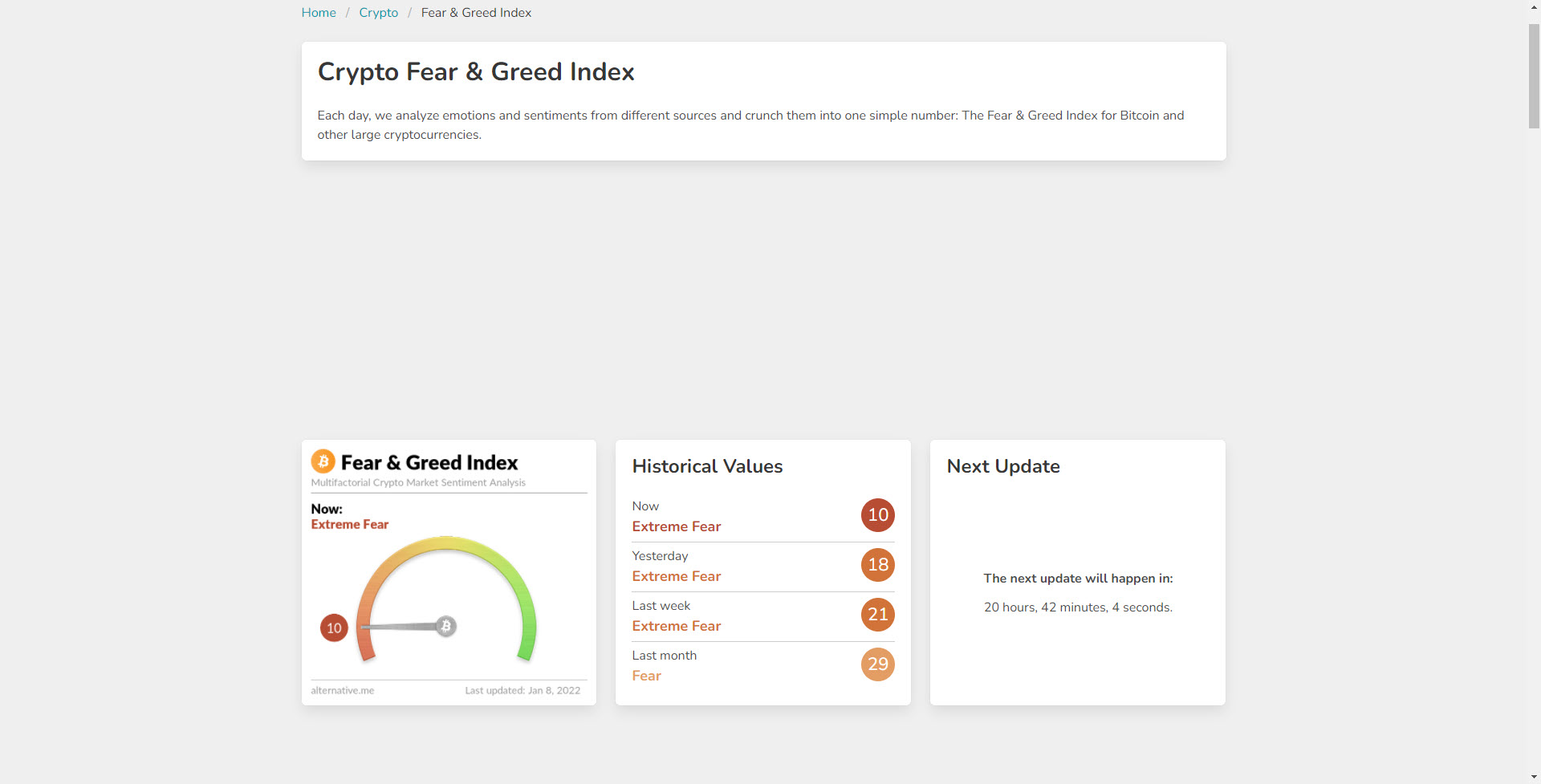 RECOMMENDED: WHAT IS HELIUM?

The weekly chart of HNT shows a nice uptrend and this crypto also has found support near 21EMA (cyan) as it has been making a series of higher lows.

Take a look at the previous breakout level of $26 in November before it catapulted to $59 in just two weeks. It fell sharply and quickly only to end up testing that very same level but this time it found support at $26 which also coincided with 21EMA.

The momentum oscillator shows that Fast Momentum (Yellow) is in the bullish zone but is below Slow Momentum (Red).

This suggests that its momentum is still in the bullish zone but it is somewhat dampened. The Squeeze indicator also shows bullish momentum but is steadily decreasing.

On the daily chart, HNT shows a change of its trend from uptrend to sideways chop as its moving averages are becoming choppy.

We will still have to wait whether this trend is going to remain choppy or turn into an uptrend or downtrend.

The momentum Oscillator indicates that the fast Momentum (Yellow) has crossed below the Mid-line (separates the bullish and bearish zone) and is below the Slow Momentum (Red). This is not bearish yet but considered neutral to bearish.

Helium has shown that it is withstanding the selling pressure in the crypto market but we will have to keep an eye on it to see if it can continue doing so.

RECOMMENDED: SIGNAL MESSENGER APP TO UNVEIL ITS VERY OWN CRYPTOCURRENCY